In the span of just three years from 2015-18, Jalen Brunson became one of the most accomplished players in Villanova history.

Prior to his freshman season, Brunson led USA Basketball to the U19 World Championship, earning Most Valuable Player honors. In his Villanova debut of 2015-16 he started 39 games and was a unanimous choice to the BIG EAST All-Freshman squad as the Wildcats earned the NCAA national championship. As a sophomore in 2016-17, Brunson earned first team All-BIG EAST honors while helping the Wildcats to BIG EAST regular season and tournament championships. Yet he saved his masterpiece season for his final one in college.

Brunson authored among the finest single seasons by a Wildcat in 2017-18, joining Paul Arizin as the only players in program history to be named National Player of the Year. As a team captain, Brunson helped direct Villanova to a program record 36 victories and the NCAA title. Along the way, he received the Bob Cousy Award as the nation’s top point guard and the BIG EAST Player of the Year award. In addition, he became the first Wildcat since 1988 to be named a CoSIDA Academic All-American (second team) and was the BIG EAST Scholar Athlete Award winner.

You have to put Jalen Brunson up there as close to the ultimate Villanova basketball player and student as possible.

Jalen’s been questioned at each level. He was a dominant high school player and a lot of people said, “he’s not going to be able to dominate like that at the college level. He’ll be a good player.” And then he goes on to be National Player of the Year. And then, people said, “he’s going to be too small in the NBA, and a lot of that stuff isn’t going to work.” His back down game and his craftiness around the basket and he’s proving that it works.

He’s always been underestimated in terms of his athleticism, his quickness, craftiness. There’s no higher level now to go. He’s proven that being an intelligent, skilled, craftsman at the game, works at every level. 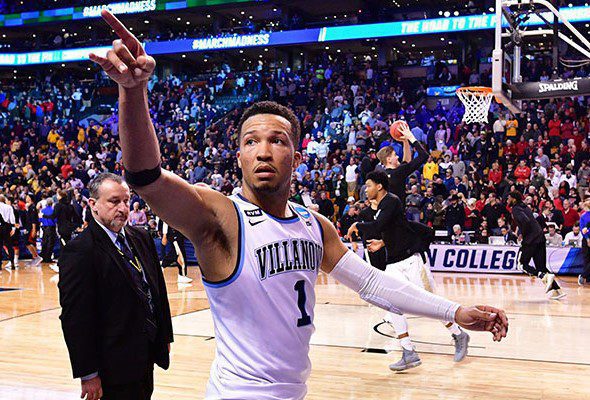 NAMED COLLEGE BASKETBALL PLAYER OF THE DECADE BY SPORTING NEWS

NAMED COLLEGE BASKETBALL PLAYER OF THE DECADE BY SPORTING NEWS

Earns Bachelor of Arts from Villanova 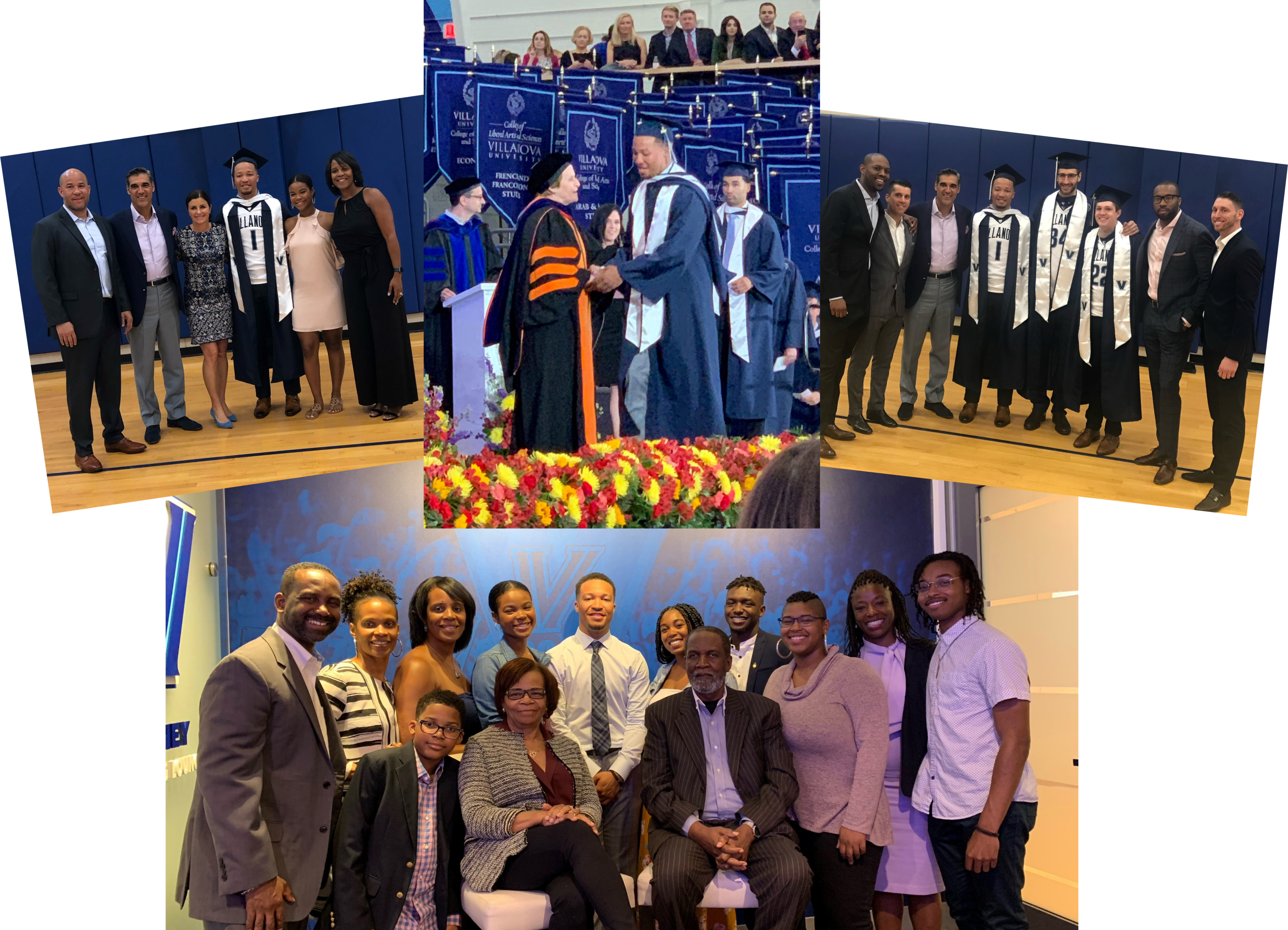 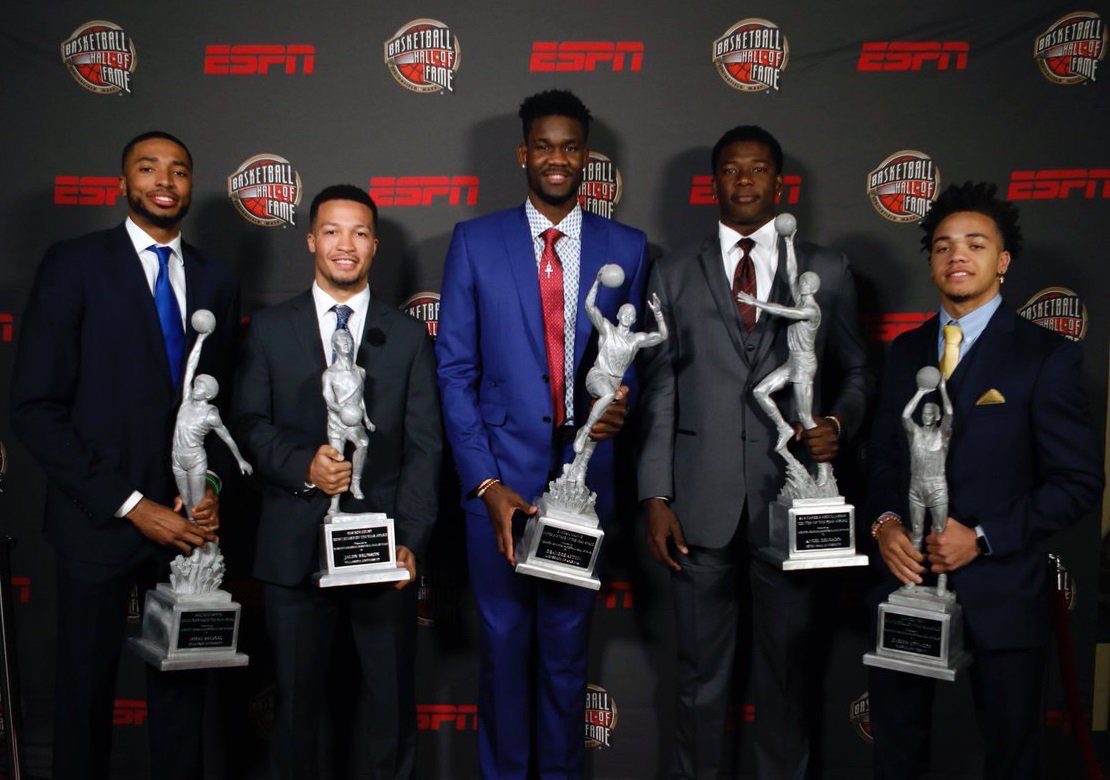 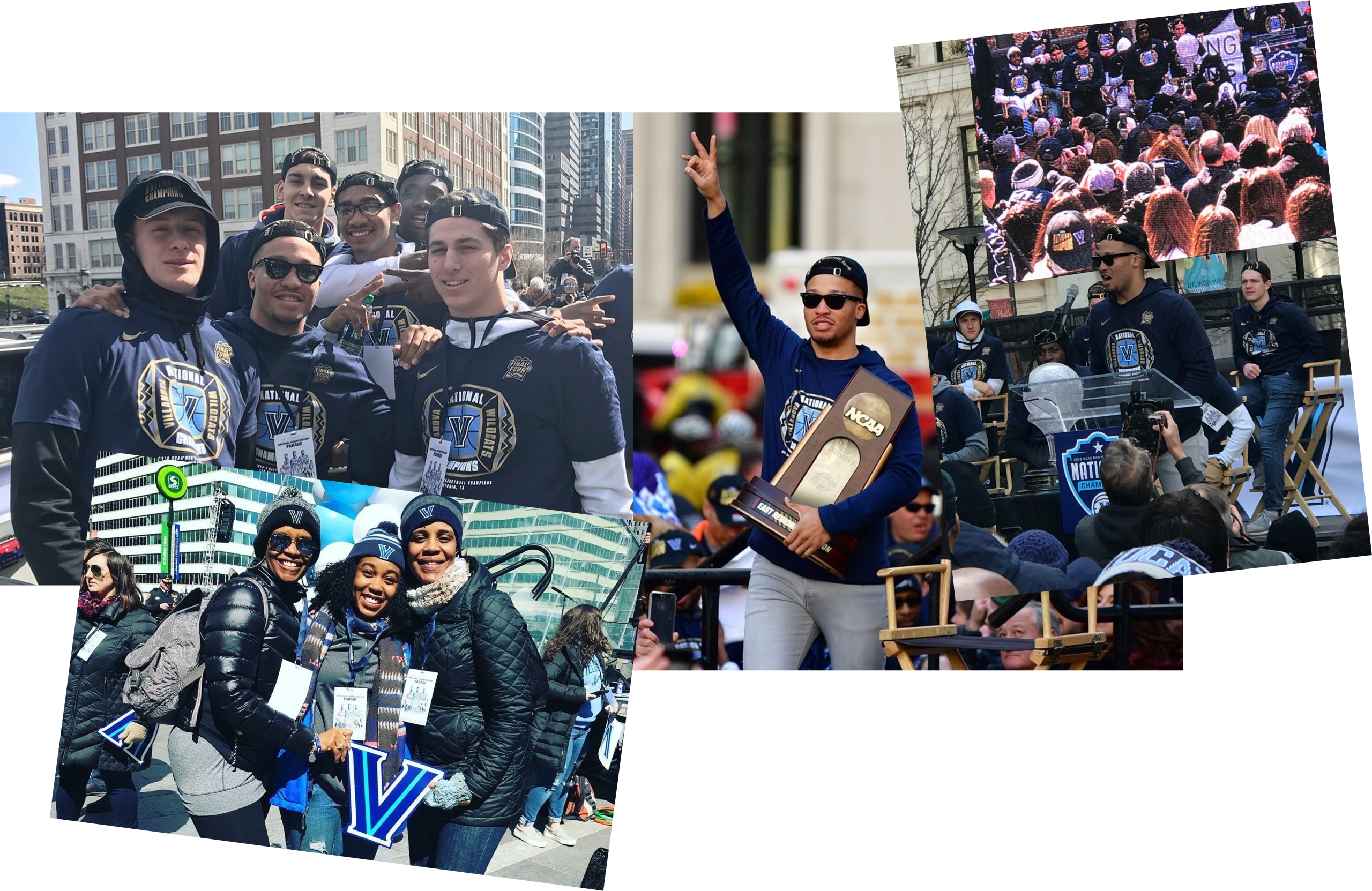 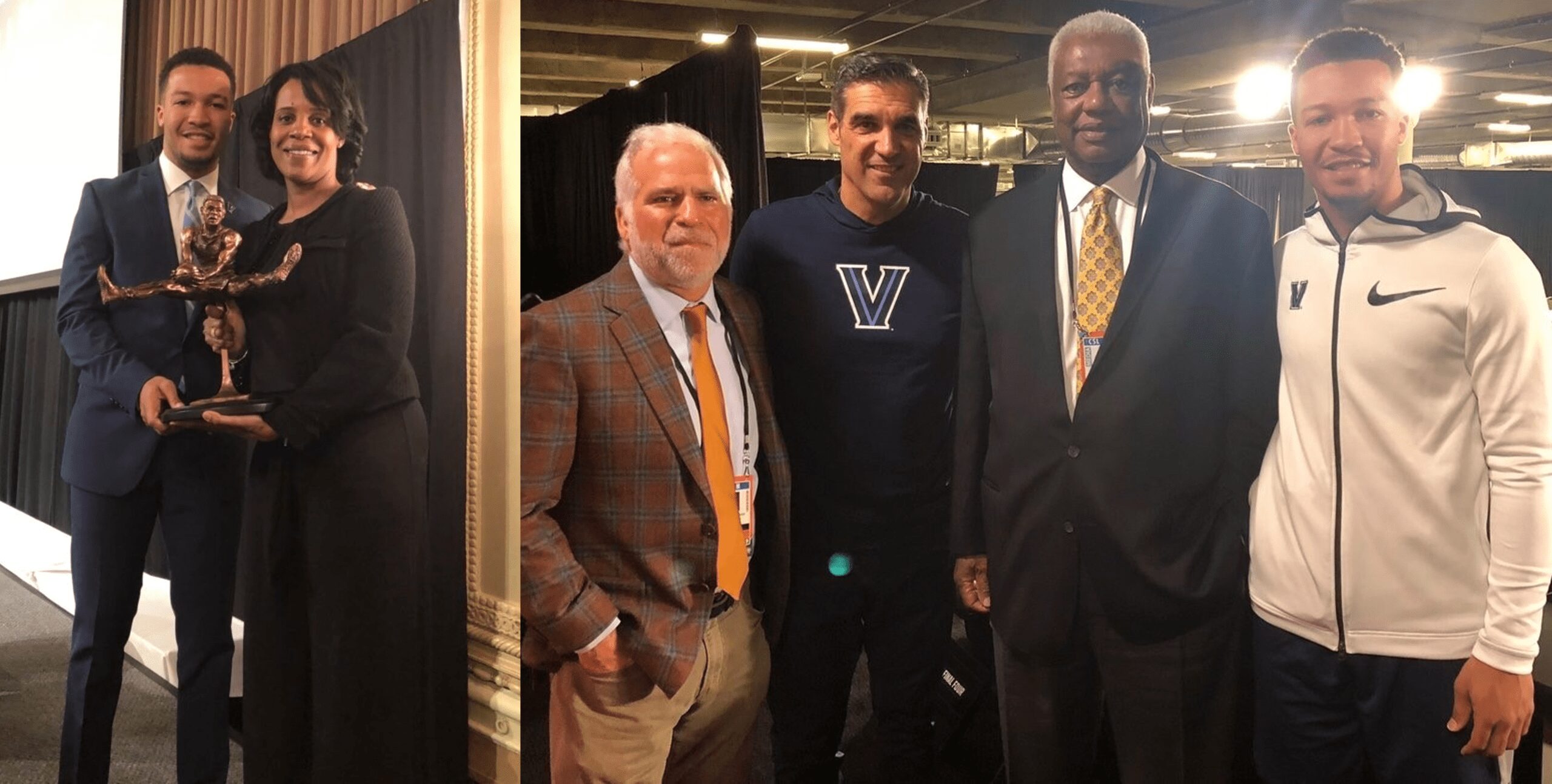 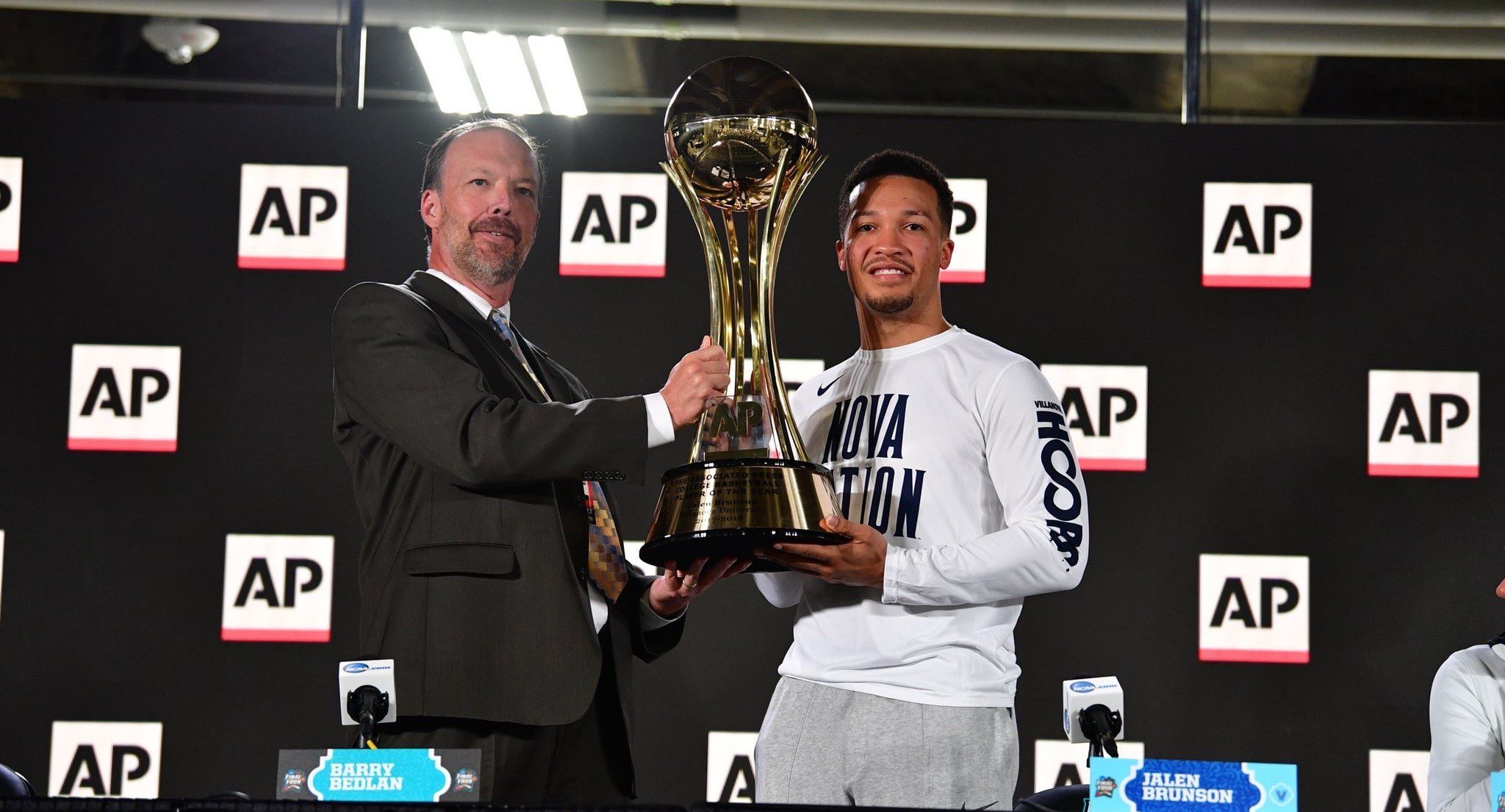 NAMED MOST OUTSTANDING PLAYER OF THE EAST REGION ALL-TOURNAMENT TEAM 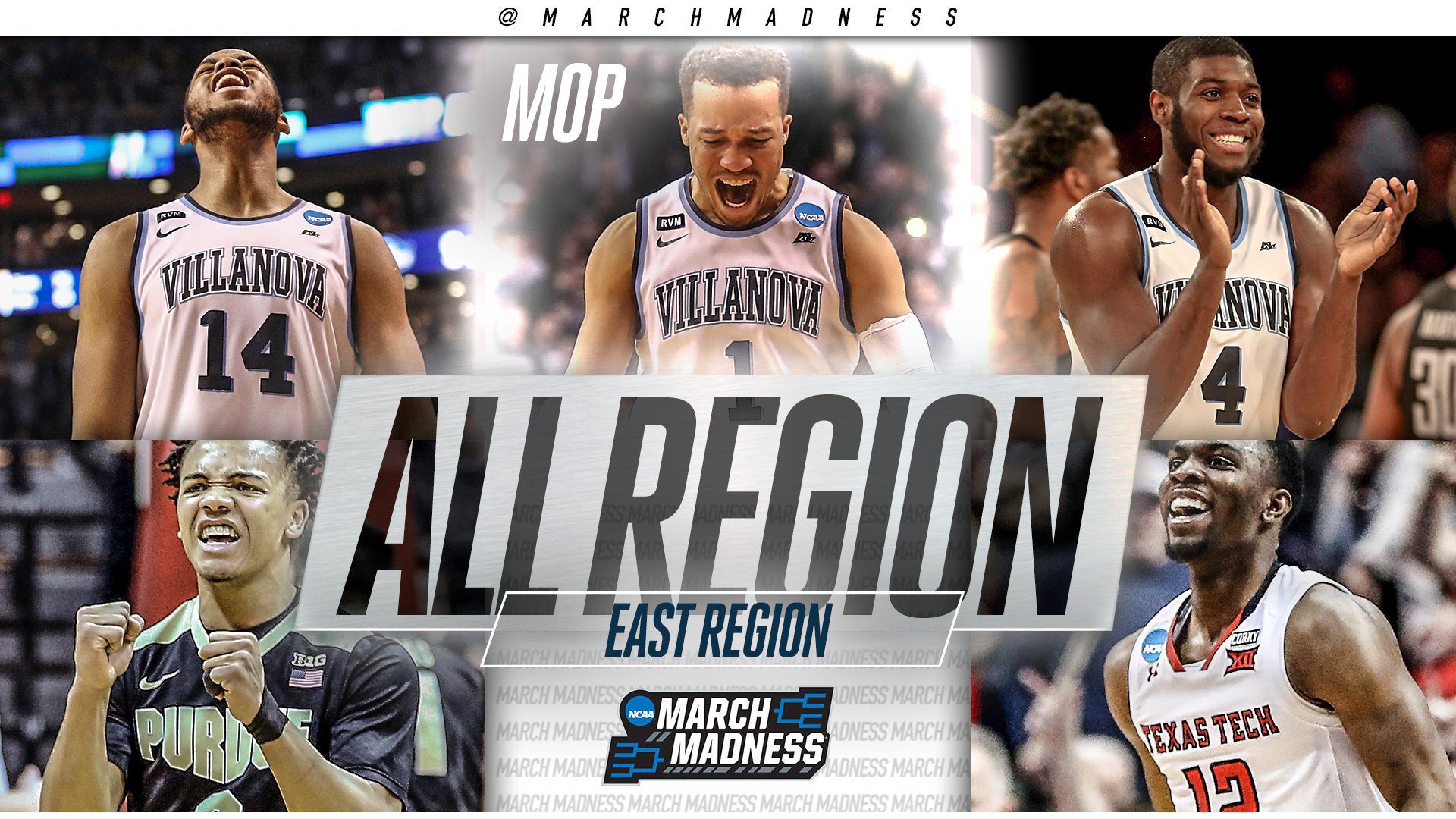 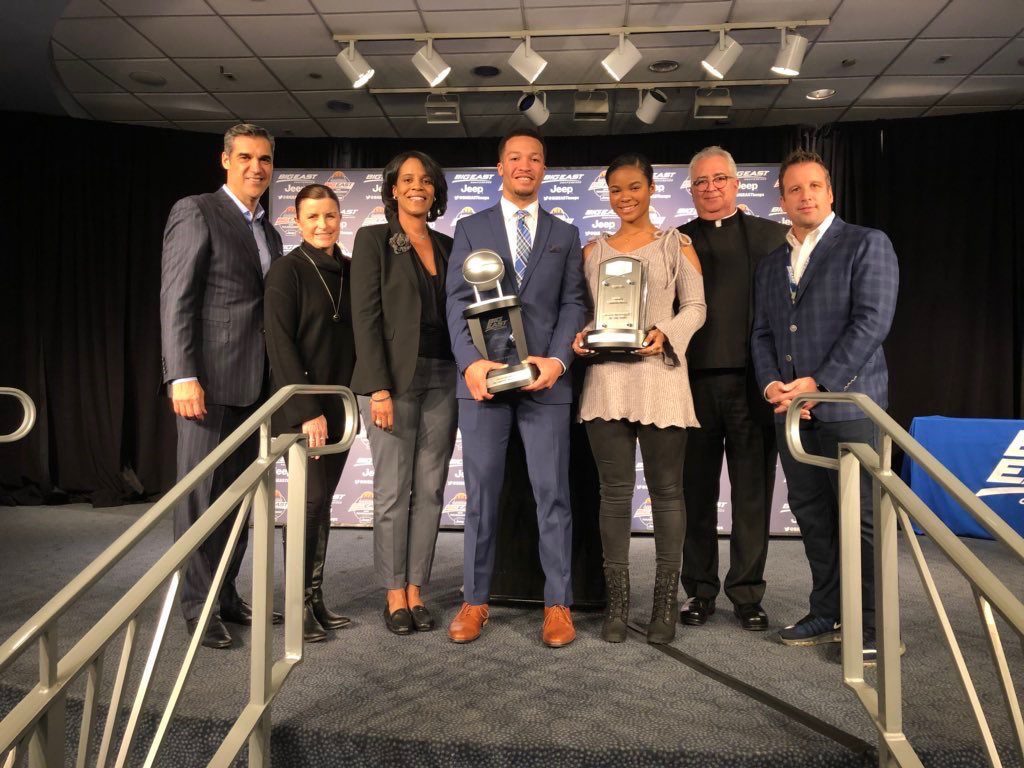 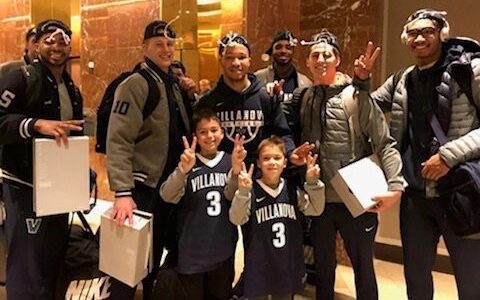 Earns Bachelor of Arts from Villanova

NAMED MOST OUTSTANDING PLAYER OF THE EAST REGION ALL-TOURNAMENT TEAM 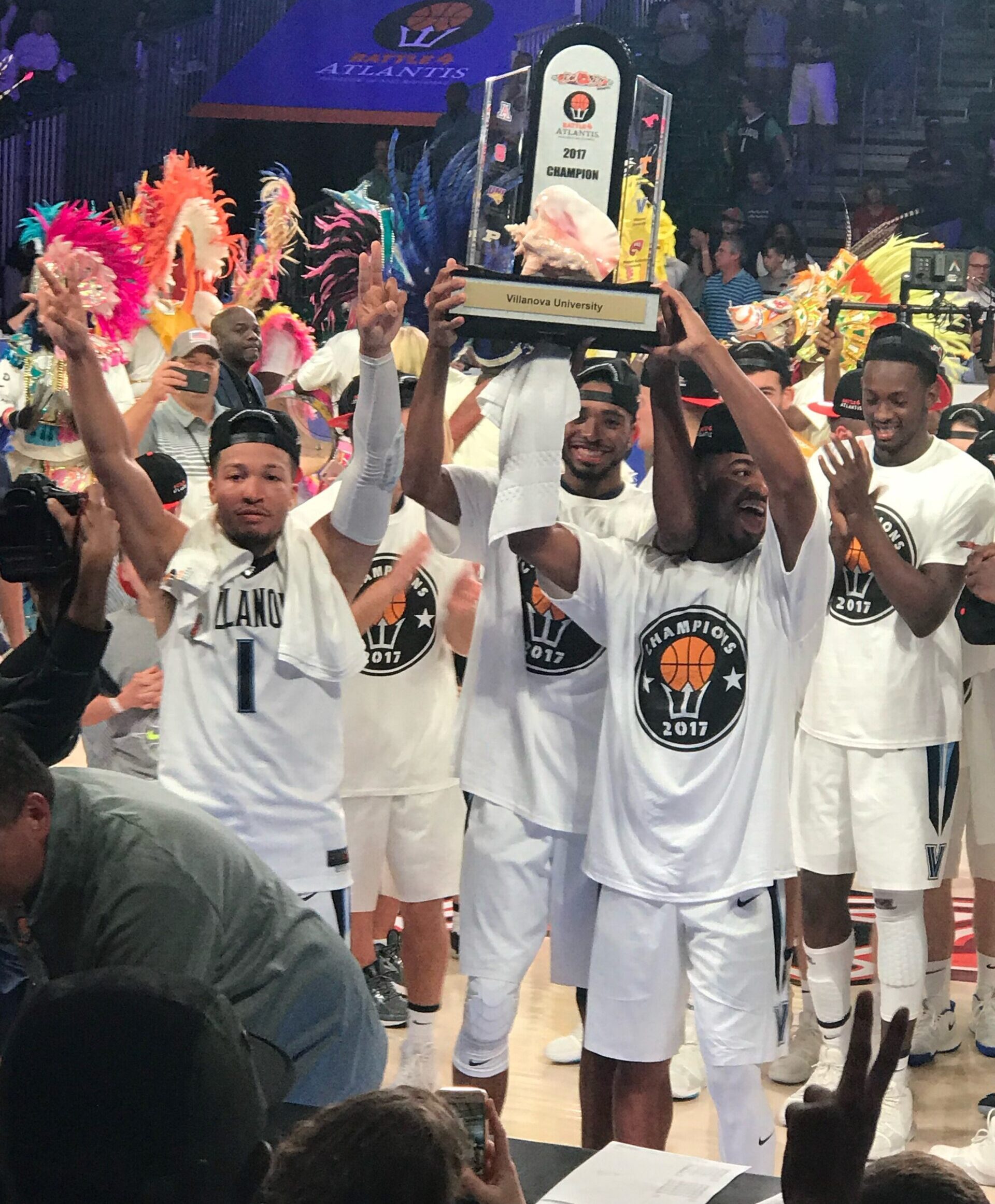 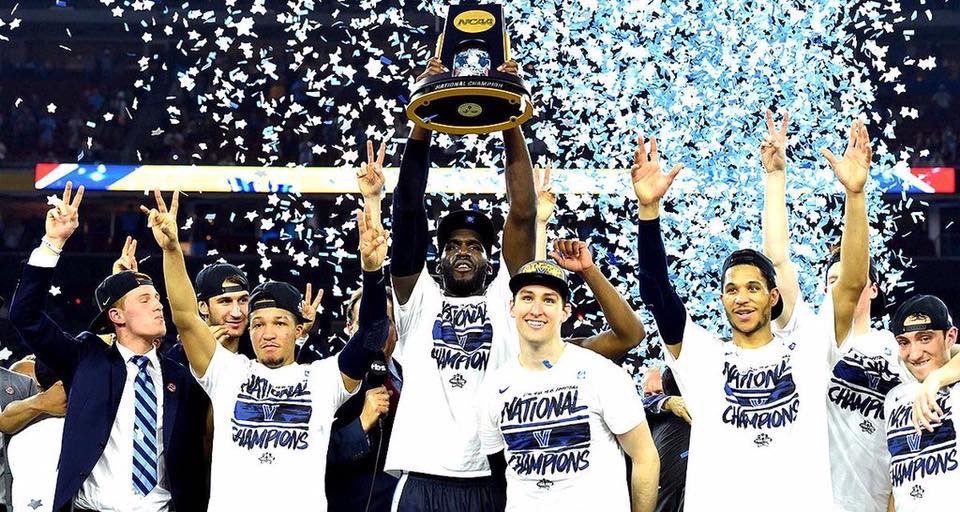