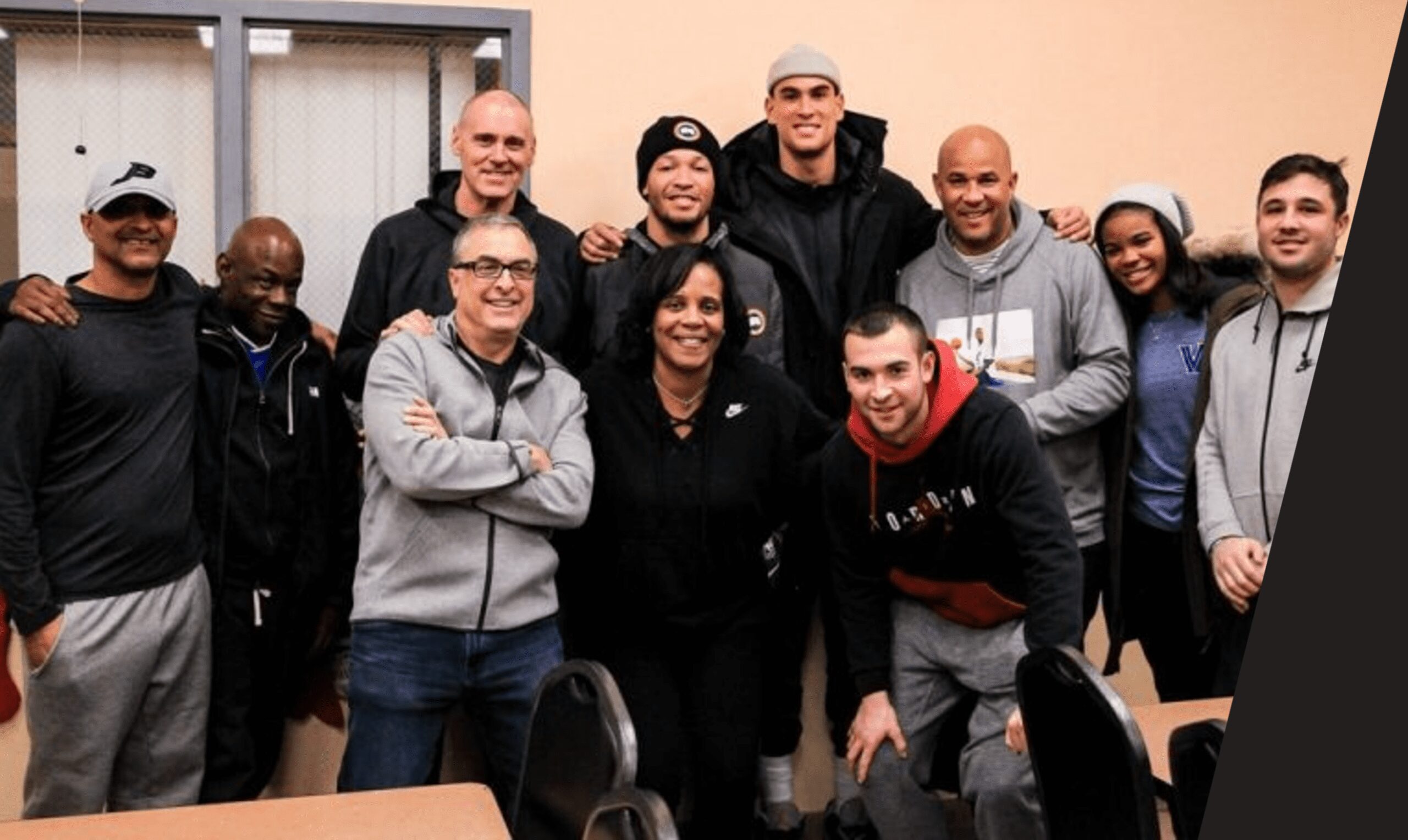 Covenant House (PA & NY) provides an array of services for homeless young people, including a first-class medical clinic, full time staff to assist with educational and vocational needs, and around the clock one-on-one support to help our young people plan, stay on track, and achieve their goals.

Covenant House (PA & NY) provides an array of services for homeless young people, including a first-class medical clinic, full time staff to assist with educational and vocational needs, and around the clock one-on-one support to help our young people plan, stay on track, and achieve their goals.

The results of Jalen’s fervent work ethic speak for themselves. And while we all love watching him shine on the basketball court, what many may not know is the impact he continues to have here at Stevenson High School.

Through his dedicated support of the Stevenson Foundation, Jalen provides students with much-needed resources and empowers them to pursue a higher education. As an alumnus, his perseverance, integrity, and leadership inspire students to achieve their brightest futures. No one recognizes the life-changing effect of hard work more than Jalen, and we are deeply grateful for his support of our students so that they’re ready to meet the day when opportunities arise.

For several years, Jalen Brunson has been supporting his alma mater, Stevenson High School in Lincolnshire, IL. In addition to funding scholarships, he also provides resources to programs that are vital to the Stevenson community.

The Jalen Brunson Patriot Pride Scholarships were established to recognize graduating senior varsity athletes who demonstrate a fervent work ethic, compassion, integrity, and leadership abilities, all of which are qualities that exemplify Patriot Pride. During his years at Stevenson, Mr. Brunson was well respected and highly regarded for his character, integrity, and commitment to both hard-work and educational excellence. To continue his legacy, Mr. Brunson provides an opportunity for an outstanding young man and young woman, each to continue to pursue their dream.

While at SHS, Amanda was an active member of National Honor Society and played on the Girls Varsity Volleyball team for four years. As team Captain, Amanda was recognized as IHSA Girls Volleyball First Team All-State, News Sun All Area Player of the Year, American Volleyball Coaches Association Best and Brightest First Team Member, and a Big Gun Award recipient. She was also named an AP Scholar with Distinction and was a recipient of the SHS Communication Arts and IHSA Scholastic Achievement Awards. Amanda will be studying Economics this fall at Columbia University.

During his years at SHS, Jacob was actively involved in athletics and was named Captain of the Football, Wrestling, and Water Polo teams. He won a Water Polo State Championship title, was a two-time Wrestling State Qualifier, and earned All-Conference for both Wrestling and Football, as well as All-Area for Football. He also participated in the Fellowship of Christian Athletes. Jacob plans to play club water polo this summer before he heads to Pitzer College to study Economics.

During his time at SHS, Andrew was Team Captain for the Varsity Boys Basketball Team, earning the Big Gun Award and the NSC All-Academic Award. He was also a Co-Leader for the Fellowship of Christian Athletes, part of the Patriot Guitar Ensemble, a member of the Tri-M Music Honor Society, and a recipient of the Patriot Pride Award.

During her time at Stevenson, Varsha served as Captain of the Girls Field Hockey team, and was the President for Pass On The Beat and a member of the Girls Track & Field team. She also earned the Illinois State Seal of Biliteracy for French and won Scholastic Art & Writing Gold and Silver Key Awards.

During his years at Stevenson, Robert was a forward for the Varsity Basketball Team, earning recognition on the Lake County All-Area Team and as a finalist in the American Family Insurance Slam Dunk Championship. R.J. made the honor roll all four years at SHS and is now a starting forward at Carnegie Mellon University.

During her time at SHS, Avery was a shooting guard for the Girls Basketball Team and served as Team Captain during her senior year. She was a two-time Girls Basketball Big Gun Award winner and earned several all-area and all-conference awards.

During his years at SHS, Brendan developed his leadership skills and passion to serve others on the court and off. Being a member of the Boys Basketball Team and Freshman Mentor Program sparked Brendan’s desire to give back to teammates, fellow students, and the community.

During her time at Stevenson, Kristin developed her passion for supporting both her teammates and community. She played Varsity basketball and soccer, and was an active member of Best Buddies, which helped solidify her commitment to her team, sport, and community.

The Nathan Halterman Memorial Scholarship was established in honor or Nathan Halterman, a 2015 Stevenson graduate who passed away in 2019. An inspirational basketball team manager, Nathan approached each day with joy and gratitude. Nathan gave his classmates and friends the gift of perspective and found good in everything he did. JMB1 Enterprises established this scholarship to honor Nathan’s legacy here at Stevenson and to celebrate students who, like Nathan, have encouraged and uplifted others through their years at SHS.

During her time at Stevenson, Amelia was involved in theatre and developed her passion for creative and article writing. She received both the Prominent Patriot Award and the Excellence in The Language Arts Award, and was named a State Scholar. Amelia is still deciding where she’ll be attending college this fall, but plans to pursue a degree in Physics.

While at Stevenson, Manon was an Executive Board Member for Student Council and a Violinist for the Symphonic Orchestra. She also earned Gold Honor Roll distinction and the Community Service Honor Award. Outside of school, she worked as an Associate at Marshalls Retail and volunteered her time at the Bolor Melmii Affiliated Eye Hospital. 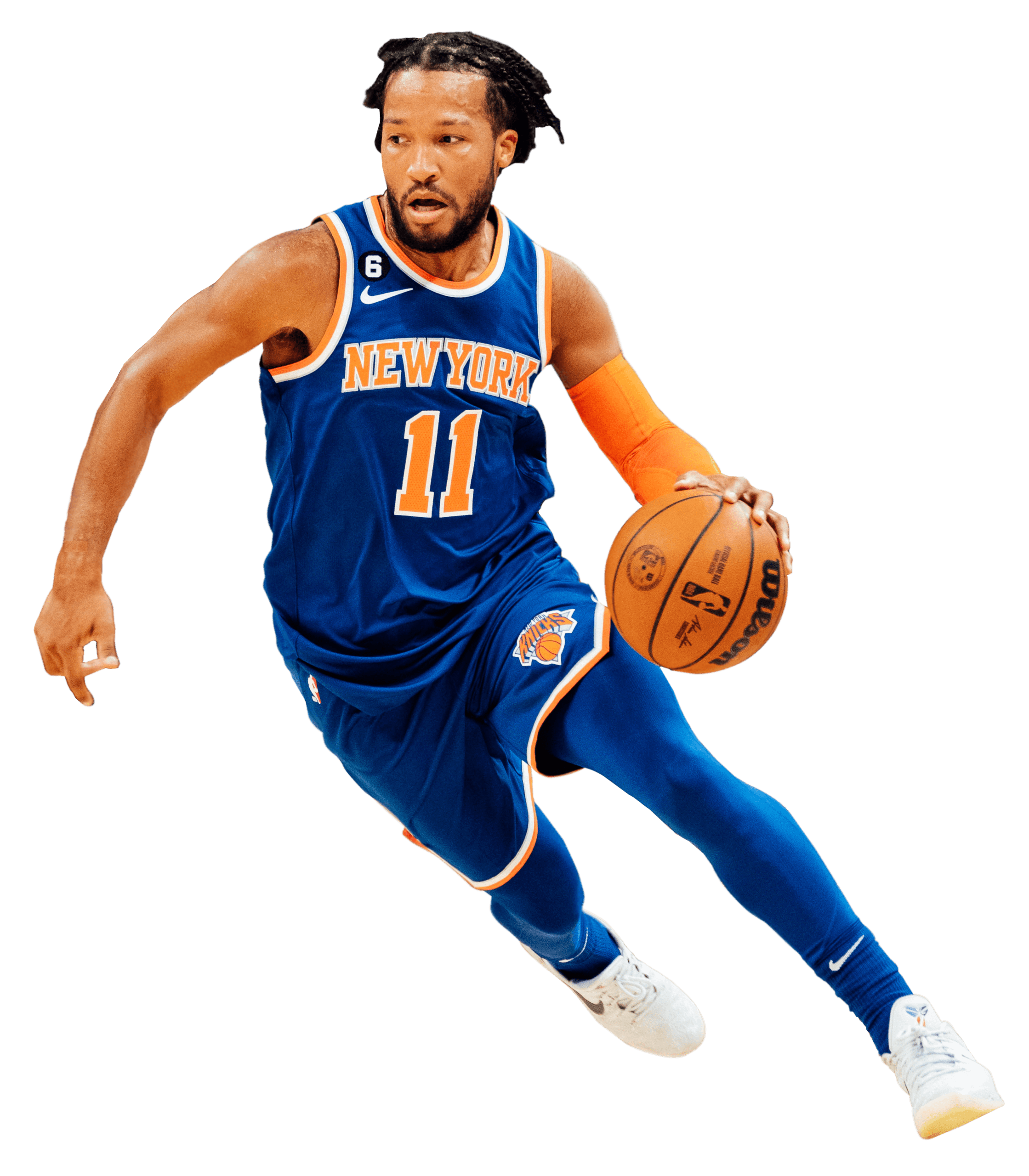 The S2C program provides students with the mentoring and support they need to make it to college, persevere, and earn their life-changing degrees.

Brighter futures start with you. Provide crucial assistance and opportunities to under-resourced students and families in our community.